This is something I recently cobbled together for my group, and maybe you can make use of the idea as well. For us, it all started with a mysterious ship from which emanated an eery blue light. I had the miniature already picked (a ghost beholder, but don’t nail me on the precise name) and I used this simple led setup to make it glow.

I think pictures explain it best. What I did was to put the battery between the LED’s two legs (the right way around, but since there’s only two ways of doing it that wasn’t hard). Then I fixed it using the paperclip. This is also why it is important to have an isolated one, so you don’t short out your battery. Final piece is the piece of paper to break the connection on one side. I also bent and twisted the LED to suit my needs, to be seen below.

Now remove the piece of paper and enjoy the (light)show!

If you are using this without a translucent miniature like I did, you might need to take steps to keep the light from directly dazzling your players if you cannot keep them pointed down or away from them somehow. For that I would recommend using tape (duct tape works well) to block off light where it does not need to go.

The same also works well to keep the LED in the direction you want it to shine.

Here’s the result: first, the miniature without, then with the simple LED setup behind it. It looks even better in reality, of course, when the other lights are not too bright.

How else to use the Simple LED Setup

I realize that not every miniature responds well to being lit that way, especially is they are opaque. But there are other ways to make good use of this. Sticking with miniatures, you could light them up using this setup, or one with two LEDs even, and place the mini on top of it. That would work well for a paper mini ghost or a magical beast.

Another idea would be to bring torches and hearth fires to life by adding red or yellow LEDs to them. If you are using walls, you can incorporate these as torches with a piece of tape or by sticking them through a small hole.

If you want to take things further and know how to solder, you can put some distance (i.e. wire) between battery and LED. While you can solder to a battery, I do not recommend that. In that case, get yourself some cheap button battery holders, and attach the LEDs to them.

If you make use of this, please snap a few pics and send them to me so I can share them! 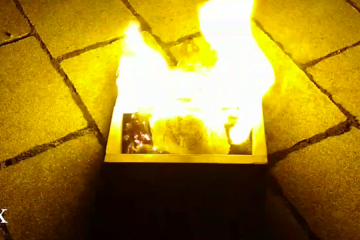 The Lich is a pretty iconic undead villain for tabletop roleplaying games, and they come with a mechanic that adds another layer of danger to them – their phylactery, or soul anchor. A box that. Read more… 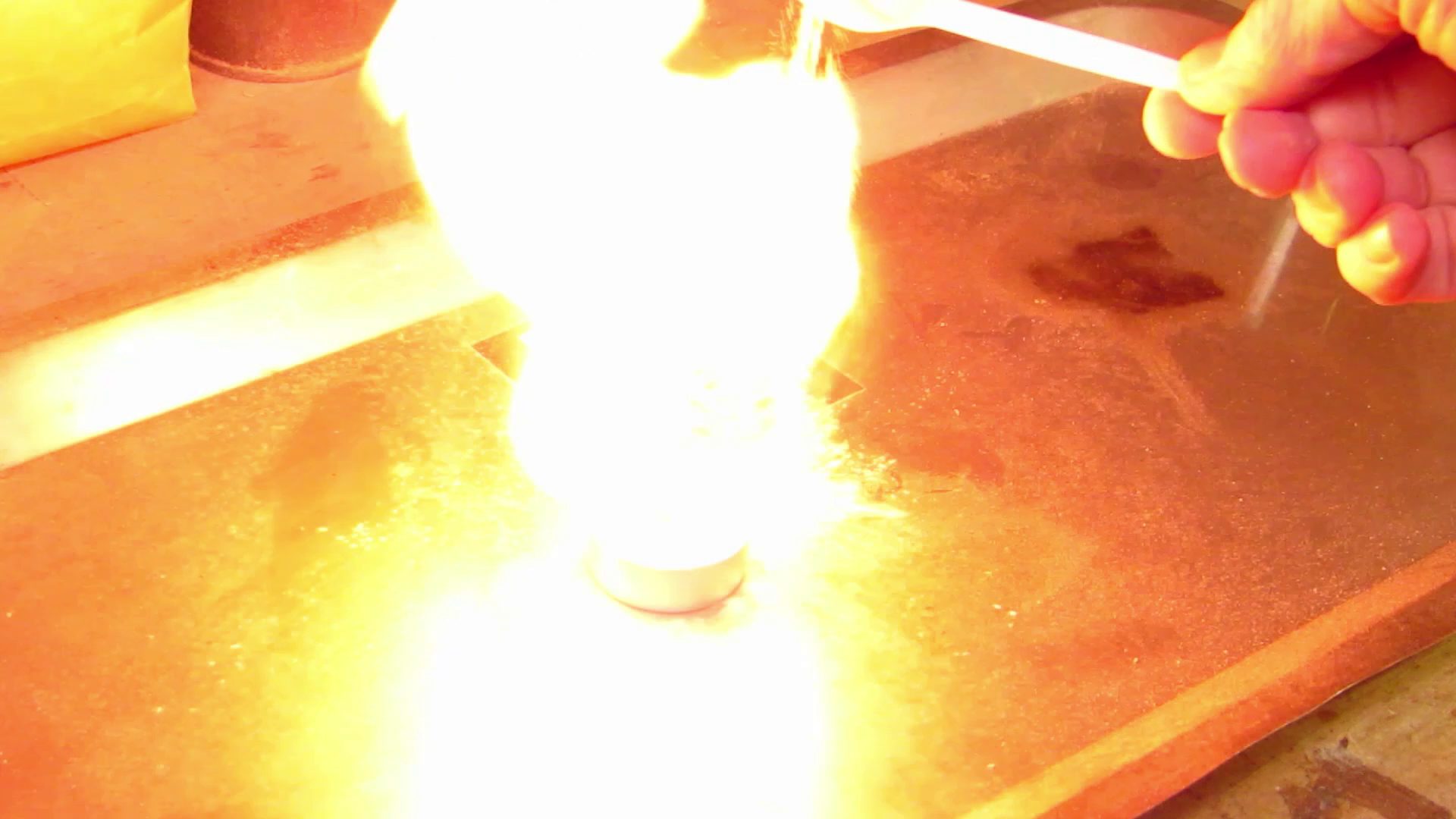 Pyrotechnics at the Table – Should I even post this?

I have pondered long and hard about whether I should actually write this post. I myself have used pyrotechnics at the table a number of times without issues. But when is fire involved there is Read more…

It will not come as a surprise to you that I am a big advocate of using paper models in your game. The good news is that there is nothing lost by trying something new. Read more…